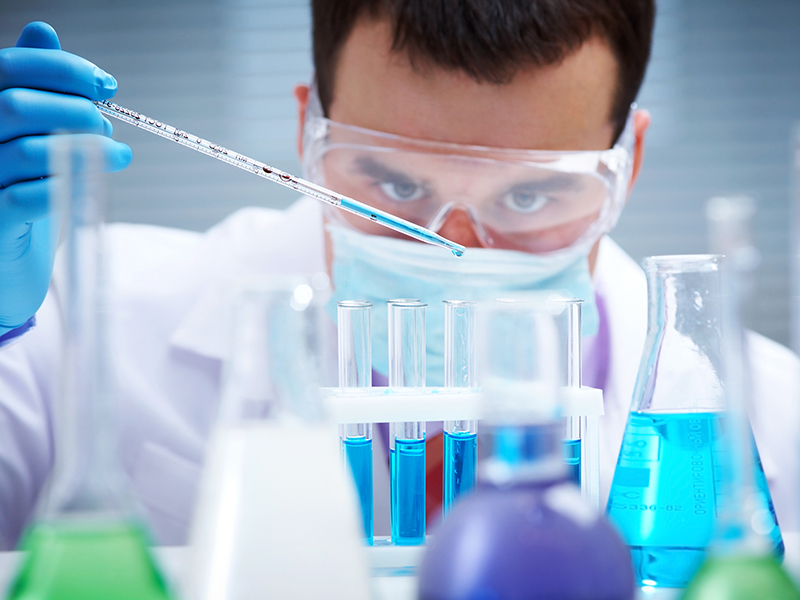 With the increased regulation of drug expenditure and the fall of patents, it is the emerging countries that represent a means of expansion for European pharmaceutical firms. And since they have already laid down markers in these countries, the “big pharma” in Europe are actually in a better position than their American competitors to profit from this growth. According to a study by Standard&Poor’s, despite falling sales in Western Europe, the revenues of pharmaceutical companies have been boosted by sales in the emerging countries.

To date, no European pharmaceutical firm has yet launched a patented drug in these emerging markets. That will be the next stage in their development. The roll-out of such products will depend on how intellectual property laws in China, Brazil and India evolve. They have yet to be fully integrated into local law or to be properly implemented, despite some progress in the protection of intellectual property. Faced with this problem, certain pharmaceutical firms may initially enter the market with biological products which are harder to copy. Indeed, standard molecules are all currently in the process of being manufactured as generics and the majority of innovative drugs are now being discovered by biotech firms. As well as enhancing their global product portfolio, one significant interest justifying the massive investments made by the big pharma in biotechs is also to consolidate their positions in the BRICS (Brazil, Russia, India, China and South Africa).

R&D: between externalization and partnerships

For many years the pharmaceutical industry internalized all the stages in drug development, from initial research through to clinical development and production, and encompassing packaging design, marketing and commercialization. To cope with the soaring costs of these developments and increasingly uncertain results, some companies have chosen to reorganize their R&D (abandoning certain therapeutic areas, reducing the number of countries in which clinical trials are conducted). Others prefer to externalize their R&D for the first stages of drug development by forming partnerships with biotech firms and academic centers. These new strategies allow the large companies in the sector to distance themselves from some of the inherent risks of these developments whilst offering young biotech firms new financing sources and increased autonomy.